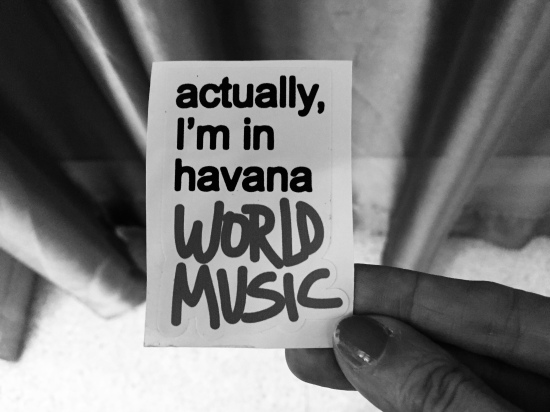 It’s the end another week in Cuba, and we’d like to give a round of applause to Havana World Music for pulling off these 3 days of global music. Just like the band origins, each visitor represented a spectrum of countries ranging from local Cuban flavor to Europeans, to Americans, to Africans, and beyond. Closing night was the climax, a performance by The Orishas, hometown boys gone big.

Very early in the night, lines of fans wrapped around the entire Almendares Park. The show took place under the bridge of the sacred Almendares river The band took their time on stage, churning out hits from each album and stage of their career. It has been 18 years, so why not stretch out this glorious moment? They even invited a few guest artists on stage. Singer Yotuel also took a few moments during the night to just talk to the audience, and on multiple occasions, really opened his heart about how much it meant to be Cuban, and perform in the motherland.

The New Cuba wants to thank all the organizers who I can personally declare are some of the hardest working showpeople in business. Seeing these last few months of their pre-production sweat and passion has truly filled me with optimism for the near future.

Here’s a few pics I snapped of the evening. It’s just a drop of water compared to the oceans of people who attended. Hopefully, it’s enough of a taste to bring you back next year as the HWM festival spreads its wings into a power-player for local culture. 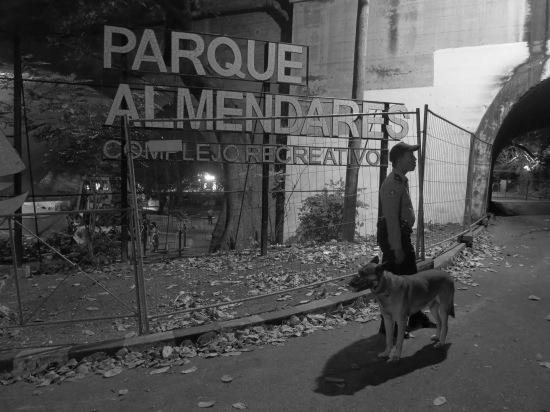 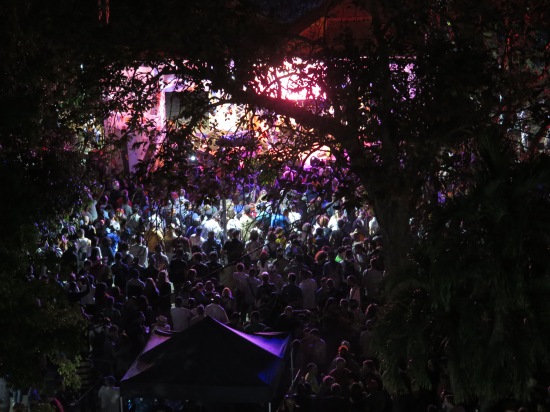 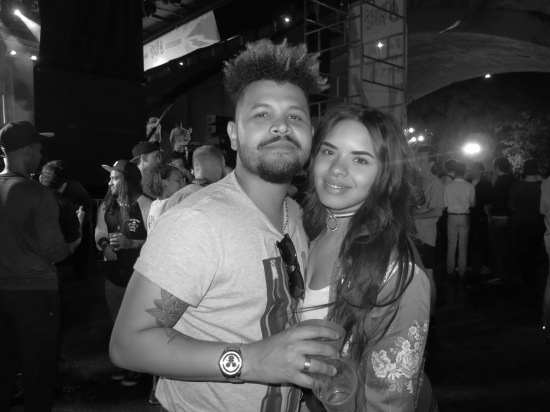 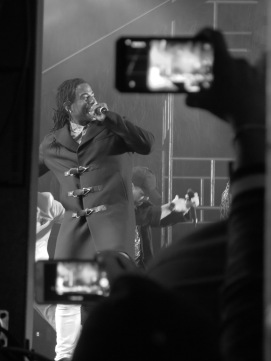 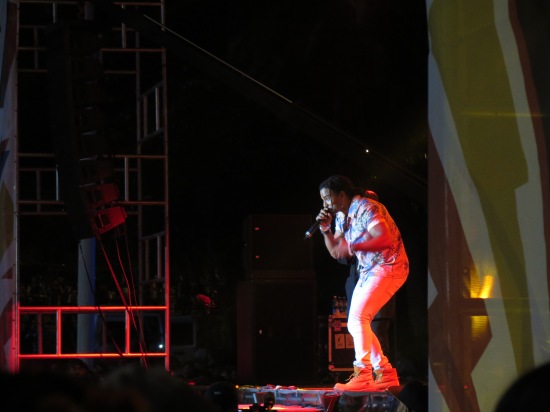 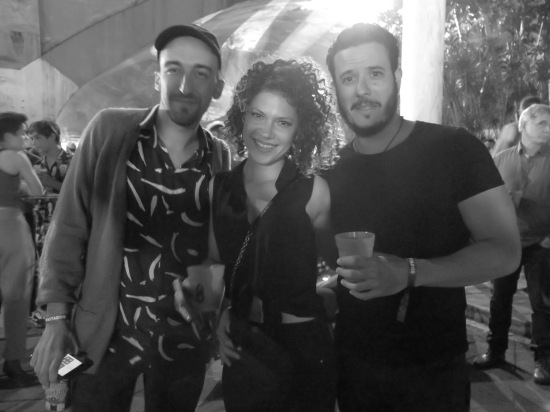 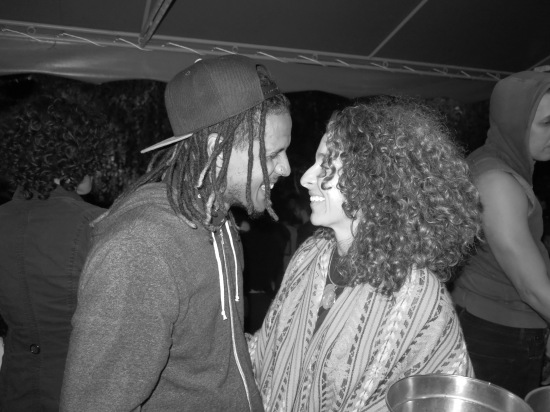 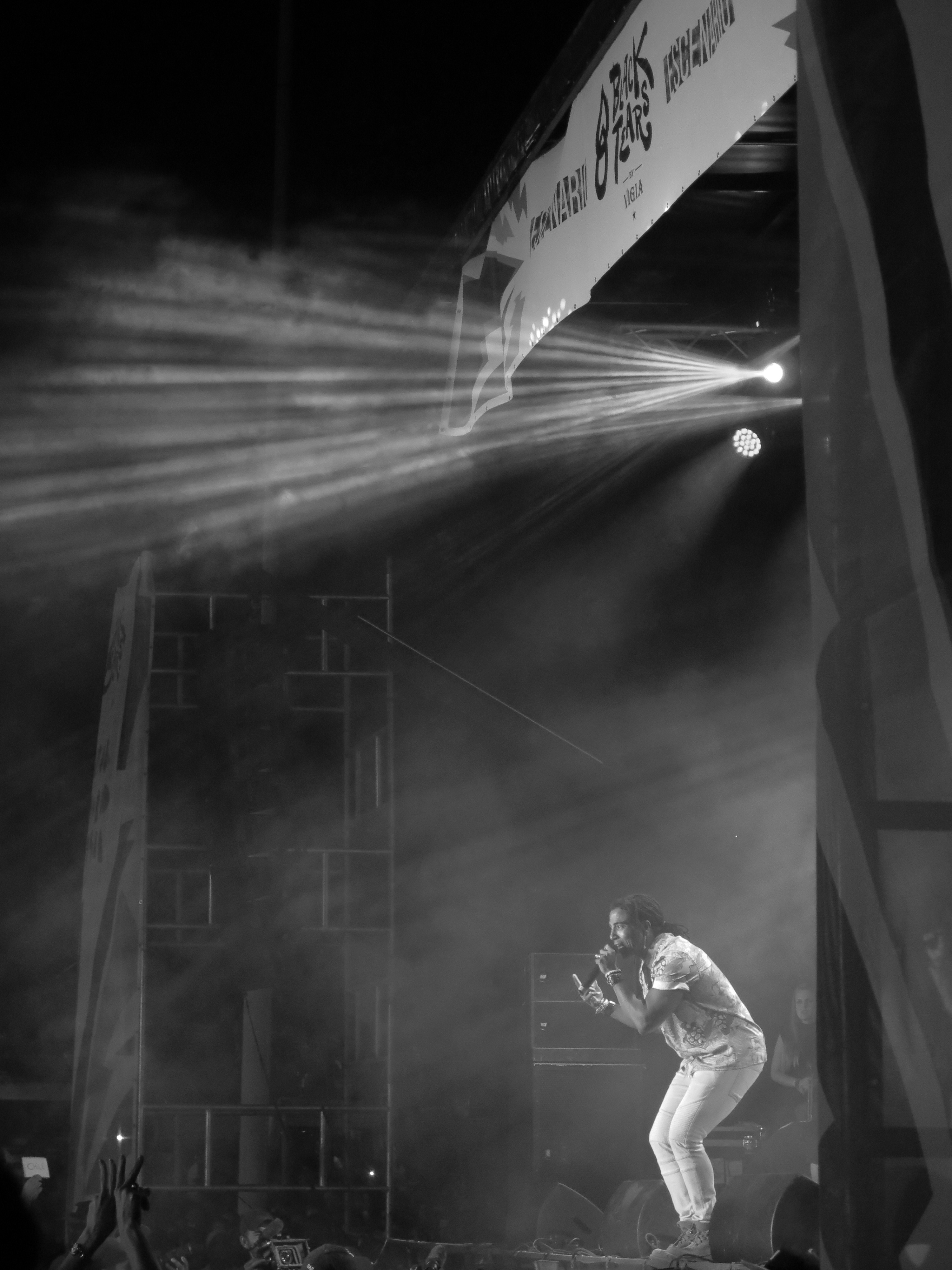 (All Photos by Jauretsi) 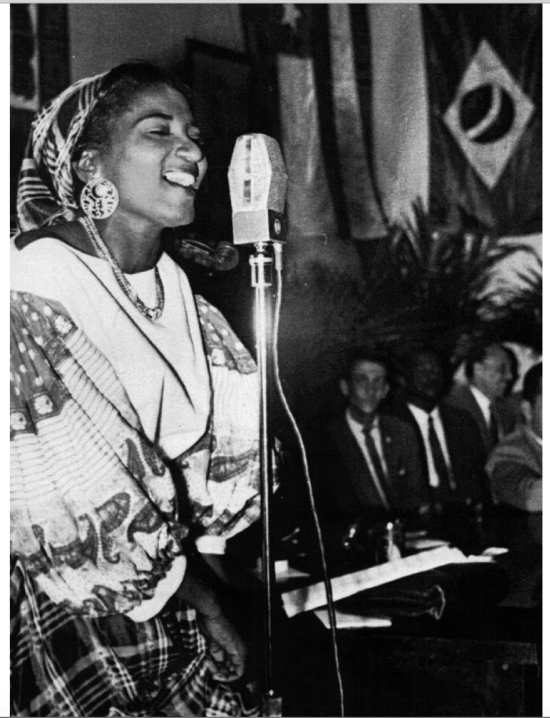 Hurricane Matthew just passed 1 week ago through both Cuba and Haiti, leaving major devastation in both our wakes. Record shopping in Havana a few days ago, this album seemed to have found me. Probably because my mind is there this moment. In Haiti, Cuba is already present and pitching in. Members of the Cuban Medical Brigade, some 648 Cuban doctors and other professionals, remain on site. They are expected to offer medical care and disease-prevention efforts in the aftermath of the storm, including a recent outbreak of Cholera.

In all these thoughts, I wanted Haitian music marinating in my home, and then this sleeve popped in my sight, so I took the calling. I had never heard of Martha Jean Claude before and it turned out her voice is so captivating, so I wanted to know more. I learned that this woman had deep connections to the Haitian people through her folkloric and voodoo lyrics. She was not just a actress, singer, dancer, but also a philanthropist and activist. As an avid speaker of the abuse of the masses, it led to her arrest in 1952. After her play “Anriette” was released, officials deemed it anti-government so she was imprisoned, and eventually released 2 days before the birth of her child. Fearing for her life, she exiled to Cuba in 1952 (before the 1959 Cuban Revolution) with her husband, Cuban journalist, Victor Marabel. Martha eventually became an international legend, touring Paris to New York to Angola using her soulful voice to share her protest music against injustice. After 3 decades in exile, the homesick Martha finally returned to her motherland in 1986 after the fall of Jean Claude Duvalier, where she held a legendary homecoming concert.

After that, she returned to Cuba, a place she called her second home — the name of her album: “Soy Mujer de Dos Islas” (I Am A Woman of 2 Islands). She passed away in her Havana home in 2001. I just recently discovered that Cuban Painter, Michel Mirabel calls Martha Jean Claude his “Mamita” (but she is truly his grandmother from his dads side). It’s a beautiful merging of both worlds since Michel’s artwork is coincidentally displayed on the first US approved credit card in Cuba (MC) issued by Stonegate Bank this year. Michel also received attention this Spring 2016 when Usher came to Cuba and visited his studio. Here’s a toast to riding on the shoulders of our ancestors, and pushing the storyline forward at all times.

This post is also a nod to the true Grand Dame of Haitian music, and the people who are keeping it real this week helping on the ground. Donate to Waves for Water (Matthew Haiti Relief) or follow @jon_rose to see his daily diary of providing clean water to people on the ground. To use his words “Basically it’s this simple — the more support we get, the more people get access to clean water. Period. Thank you to everyone who has stepped up to help us so far”.